Closing the Strait of Hormuz is one of Iran’s options to defend its territory and the waterway will be closed if Iran is attacked, Parviz Sorouri, a member of the parliament’s National Security and Foreign Policy Commission, said Dec. 14.

In fact, this isn’t the only time in the recent past the increasingly assertive Islamic Republic has made this, and other, threats to its near abroad. Iran also warned, perhaps more worryingly, that the Strait would be blocked during a military drill scheduled for Dec 12.

With the last of U.S. combat forces officially returned from Iraq, Tehran has an unprecedented opportunity to establish its influence in the Mesopotamian region. The sudden vacuum of active U.S. military power is being felt by governments all across the area. 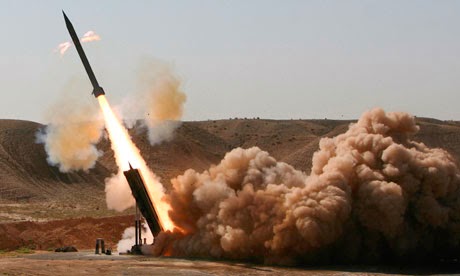 Israel has been especially vocal against Iran’s ambitions for nuclear technology which it sees as a direct threat to its survival as a country, due in no small part to fiery rhetoric emanating from Tehran. The recent IAEA report pointing the finger of suspicion at a ‘peaceful’ nuclear project in Iran has only exacerbated Israeli fears.

In response, Israeli Strategic Affairs Minister Moshe Yaalon said Iran’s nuclear weapons program must be stopped one way or another, but any military strike should be a last resort.

This is both calming and worrying news. While the world press focuses on Iran’s nuclear program, the actual threat lies in its sizable (and increasingly capable) conventional forces. Even if Iran had the ability to detonate a nuclear device today significant barriers must be overcome to militarise it. Simply exploding such a device, while frightening, is a far cry from delivering the device strategically onto a battlefield.

Iran recently experienced a dramatic setback in its ballistic missile research as suspected Israeli intelligence sabotaged a missile facility near the city of Bid Kaneh on Nov 12. Whether or not this explosion is the result of an accident as Tehran maintains or something more deliberate, Iran will struggle to continue the development of a competent missile delivery program for any nuclear devices it builds in the future.

And unfortunately for the Islamic Republic, any nuclear weapon must have the capability to leave Iranian territory to be intimidating, and be able to survive atmospheric re-entry; something which the most advanced countries struggled with decades ago and Iran is unlikely to be capable of today. Without a ballistic missile to mount such a device upon, a nuclear weapon would be as militarily useless as hiring a flatbed truck to drive it over the border.

A second problem is Iran’s current inability to miniaturise a nuclear device. Miniaturisation is very difficult and simply having the raw fissionable material, or even a viable device, does not mean it can be delivered.  According to the IAEA itself and U.S. officials, Iran currently does not own any indigenous capability to miniaturise a nuclear device even if it had one. 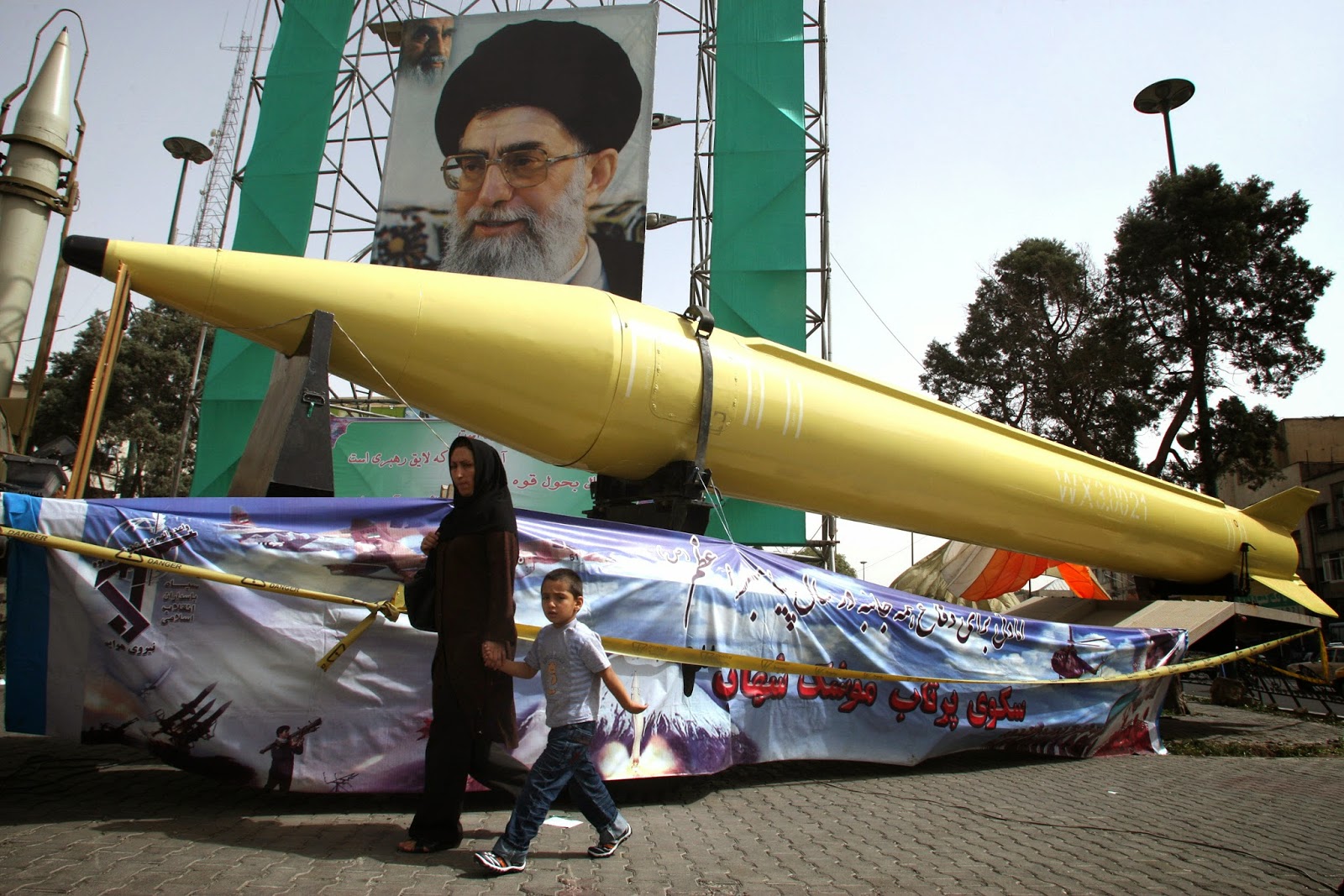 So while taking these limitations into account, the spectre of a nuclear Iran is not the prospect most disturbing to U.S. and NATO policy makers.

Such a device would certainly blackmail nearby Middle-Eastern countries into submission, it would hesitate any Western military strike for fear of devastating retaliation and ultimately ensure an Iranian sphere of influence stretching from the eastern shores of the Mediterranean to the Hindu Kush. But Iran already possesses the ability to do these things without atomic weaponry.

This is why the threat on December 14 to tighten or deny access to the Strait of Hormuz is Iran’s real nuclear option. One so unthinkable that it’s surely making leaders around the globe very wary about what they say in conference rooms with Iranian officials. Because 40% of the world’s crude transits that narrow corridor and with such a jittery market, no one can predict what would happen to the faltering world economy if it becomes threatened.

Iran knows this very well. It also knows that, save a comprehensive air-campaign by the United States, the world could do very little to stop it.

Take for example if Iran were to threaten to mine the constricted Strait, let alone actually sowing those mines; the markets would react strongly and tankers would likely halt. Or if Iranian anti-ship missiles were set up on the Strait, the insurance for a tanker passing through would be so astronomical to effectively cease all shipping. The last thing the Eurozone markets need is Youtube videos of burning oil tankers in the Gulf.

These are by no means the full extent of the Iranian conventional threat to the world system, but the U.S. is the only country with the ability to bring the necessary military strike capacity against Iran, and the Americans probably don’t have the stomach for that kind of fight right now.

And while Israeli officials in speeches talk of their own pre-emptive strikes, the element of surprise would be so crucial to military success that Iran can feel the safest when Israel threatens the loudest.
Posted by Thesmith at 15:55:00 2 comments:

Why read this blog?

Thesmith
My name is Tiresias -- mediator between the gods and mankind, male and female, blind and seeing, present and future, and this world and the Underworld.